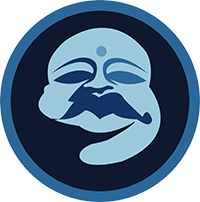 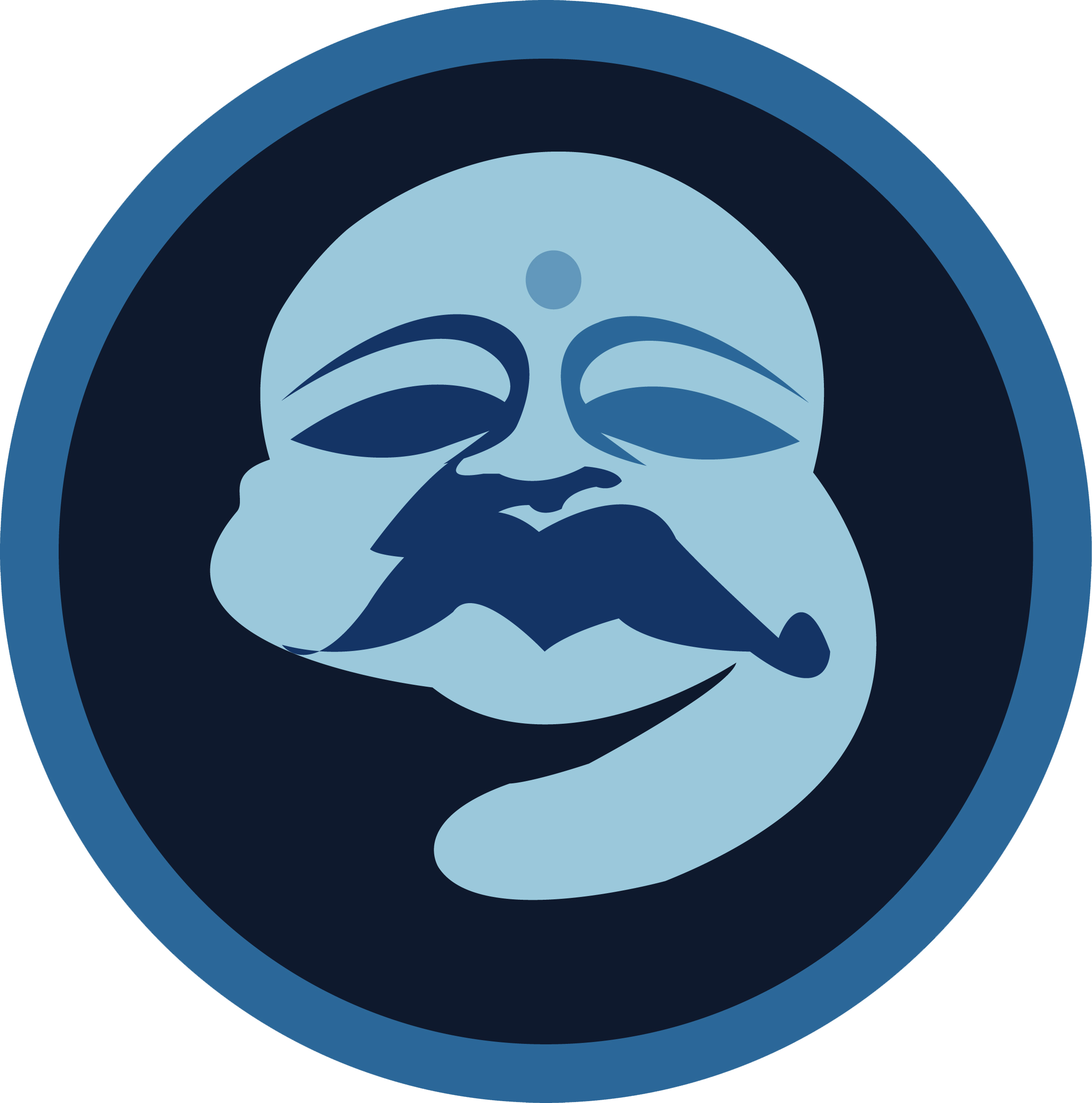 Studio B (The Dharma Room) at Phat Buddha Productions recording studio. is equipped with cutting-edge industry technology to produce high quality audio. Pop Superstar Nelly’s “Roc The Mic” Remix, which was featured on the album Nellyville, was recorded in The Dharma Room and went on to sell over six million copies.

Large scale artists such as Rick Ross, Murphy Lee, The Ying Yang Twins and Lil Scrappy have made magic happen within the walls of the Dharma Room. The Dharma Room also has an adjoining private lounge where clients can relax, unwind, write lyrics, have group meetings or just get away from everything for a minute.

Studio B | The Dharma Room Amenities: